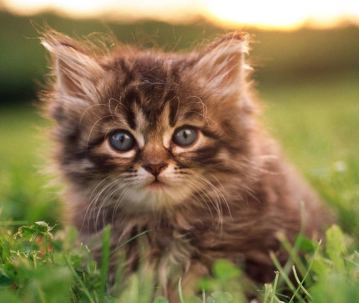 Murderer of Cecil the Lion Returns To Work – No Regrets

Walter Palmer plans to return to work the Tuesday Sept 8th. After keeping low for the month of august, he has decided to resurface and address the public about his future. When asked about why he went into hiding, he denied about hiding and said he was just spending extra time with families.

“I have a lot of staff members, and I’m a little heartbroken at the disruption in their lives,” Palmer told the AP and Star Tribune. “And I’m a health professional. I need to get back to my staff and my patients, and they want me back. That’s why I’m back.”

He has no regrets toward killing Cecil the Lion and thinks that the anger toward his staff members and family is rather excessive.

This has been especially hard on my wife and my daughter,” he told the AP and Star Tribune. “They’ve been threatened in the social media, and again … I don’t understand that level of humanity to come after people not involved at all.” – Star Tribune

Cecil the Lion Before Being Slaughtered by Palmer

Palmer even dares to show his putrid face again. And thinks the media has been unfair to his family. What about Cecil’s family? He’s dead. Palmer, you’re still alive. So, your family has to face a bit of media coverage and people being outraged their father/husband/dentist slaughtered an innocent animal loved by many. You turned Cecil from a lovable alive Lion into a martyr to your greed who now is dead. And those who love him have to mourn his death and the life you, Walter Palmer, stole from him. 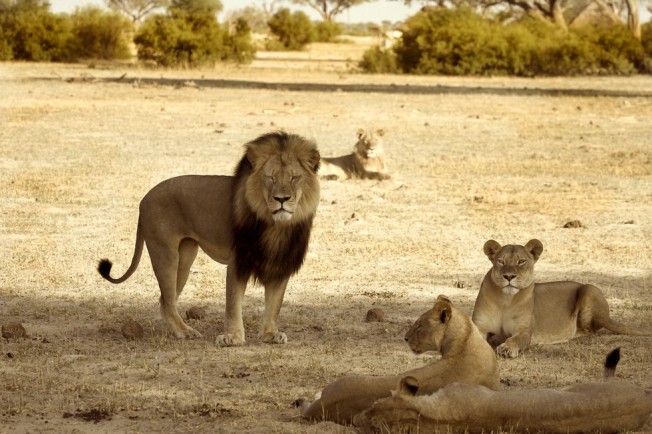 Cecil With Some Of His Kids

Palmer should rot in Hell on Earth for the rest of his days. And if his family is unhappy because their bread winner is a murderer and the whole world is being kept informed of that fact, then so be it. He and family deserve all that rains down on them. If his family hates the media storm so much, why don’t they leave him and change their identities. Frankly, I wouldn’t want to be associated with Walter Palmer, MURDERER of INNOCENT ANIMALS, in any way. He baits them away from their safe home, shoots them with an arrow, but not killing them, then stalks them for days, finally slaughtering and butchering, the “important” parts for TROPHIES. Is this what he is trying to protect his family from being exposed to?

Is his family blind? He is a MURDERER who should be punished for his crimes. Until Justice is carried out on Walter Palmer, he will continue to be haunted by the souls of those he MURDERED and the people who will continue to remember what he has done.

He should have a middle initial. All the best serial killers do.

I would like to thank Dr. Rex of the blog It Is What It Is for leading me to this story and for all her support along the way. – ‘maggie the cat’ aka jk-tsk

17 thoughts on “Murderer Has NO REGRETS” 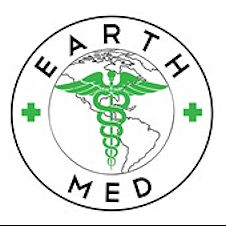